Just like a raven from the TV series Game of Thrones announcing the arrival of the dragons, CNN announced the closure of the New York Waldorf-Astoria hotel and the beginning of a serious renovation. There would be nothing disturbing about it, if it was not for the fact that since August 2014 the Chinese have been the owners of the facility.
The hotel was bought by a Chinese insurance giant Anbang Insurance Group for a record sum of $ 1.95 billion and the main reason behind the sale was the necessity of modernizing this already 86-year-old building. According to the agreement, the current owner – Hilton Worldwide Holdings is to continue to manage the hotel for another hundred years. Waldorf-Astoria is one of the most famous and luxurious hotels in the world. It is located at Park Avenue, in the heart of Manhattan. It has served as an unofficial representative palace both of New York and the United States for several decades. 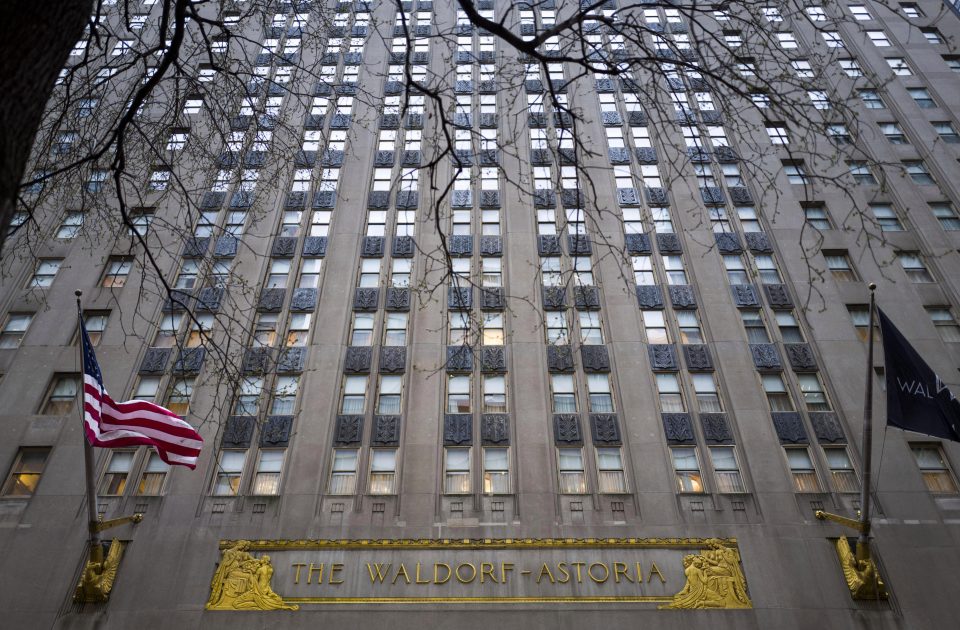 The building, an art deco icon, is the work of the architectural firm Schultze & Weawer. When it was released for usage in 1931, it was the tallest and largest hotel in the world. It is 190 m tall, it has 47 floors, there are 1232 rooms and about 1,5 thousand people are employed here. What is interesting, it has its own rail platform located directly under the building, part of the famous Grand Central Terminal. Since its establishment, the hotel has become a favourite venue for the New York elite, it served as symbol of luxury, glamour and decadence. It hosted the members of royal families, the most distinguished artists and all US presidents, starting with Herbert Hoover, who inaugurated the opening of the hotel in 1931. Celebrities like Ella Fitzgerald and Duke Ellington performed here. Cole Porter lived in the 400-meter apartment No. 33A for 25 years and wrote his best songs here. After his death the apartment served as home to Frank Sinatra and his wife Barbara until 1988. Here, in the largest hotel bath Elizabeth Taylor had her baths and in the corridors until yesterday one could smell the scent of Marilyn Monroe’s perfume. 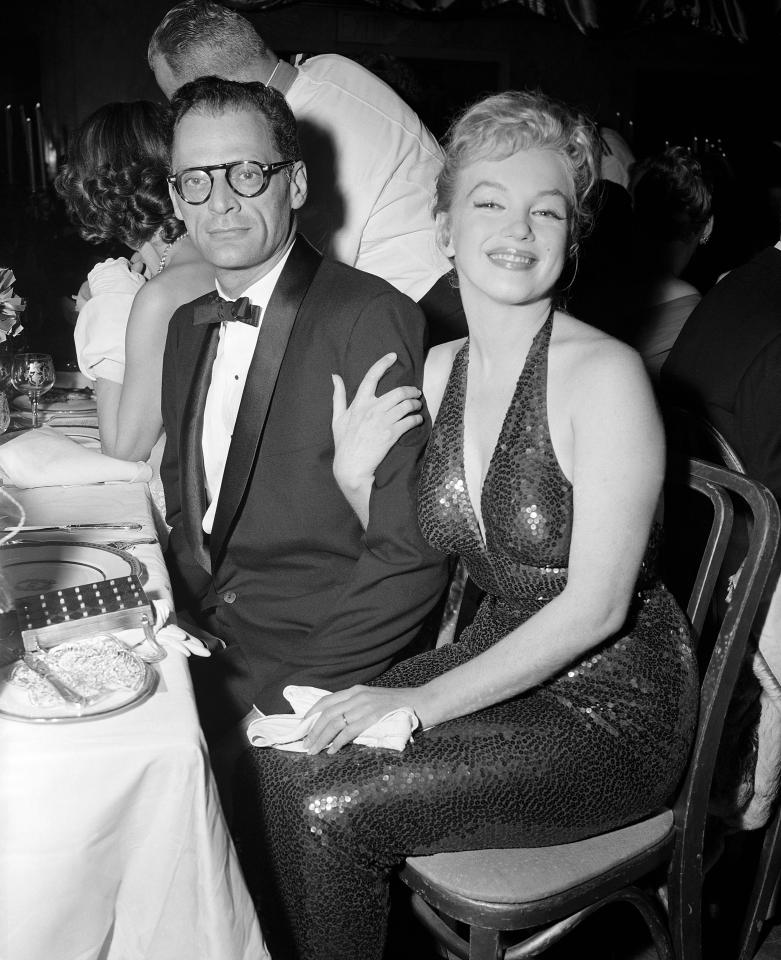 It was in Waldorf-Astoria where the engagement party of Prince Monaco Rainier III and Grace Kelly took place and if you wanted to impress your lady, you simply had to rent the apartment where Jackie and John Kennedy spent the wedding night. 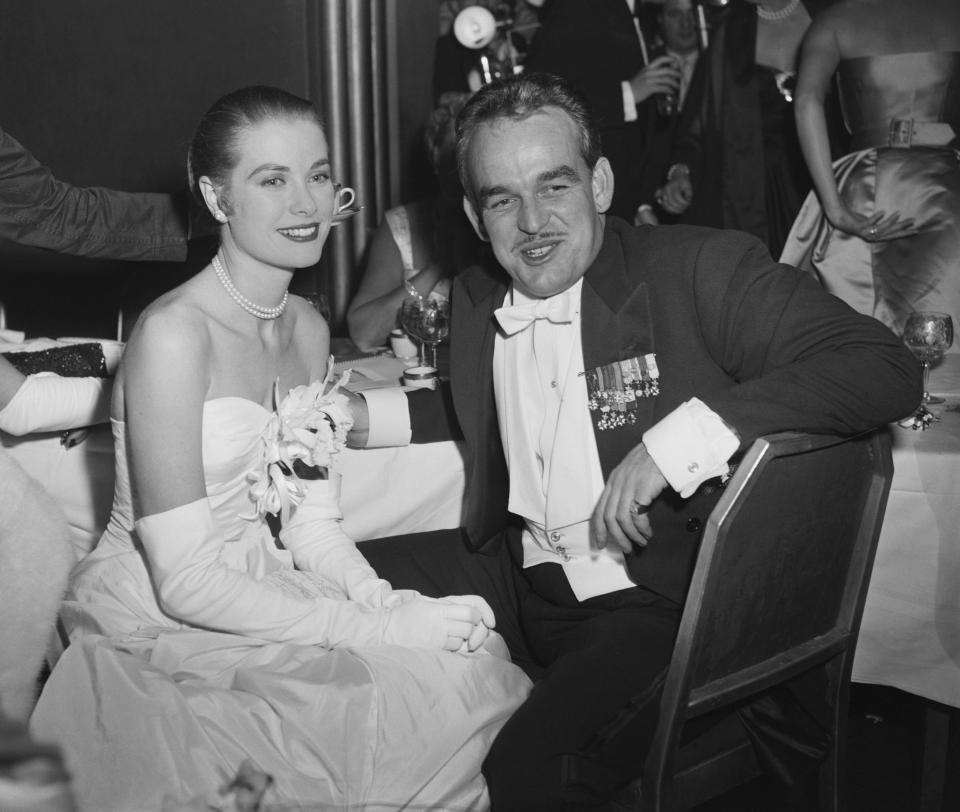 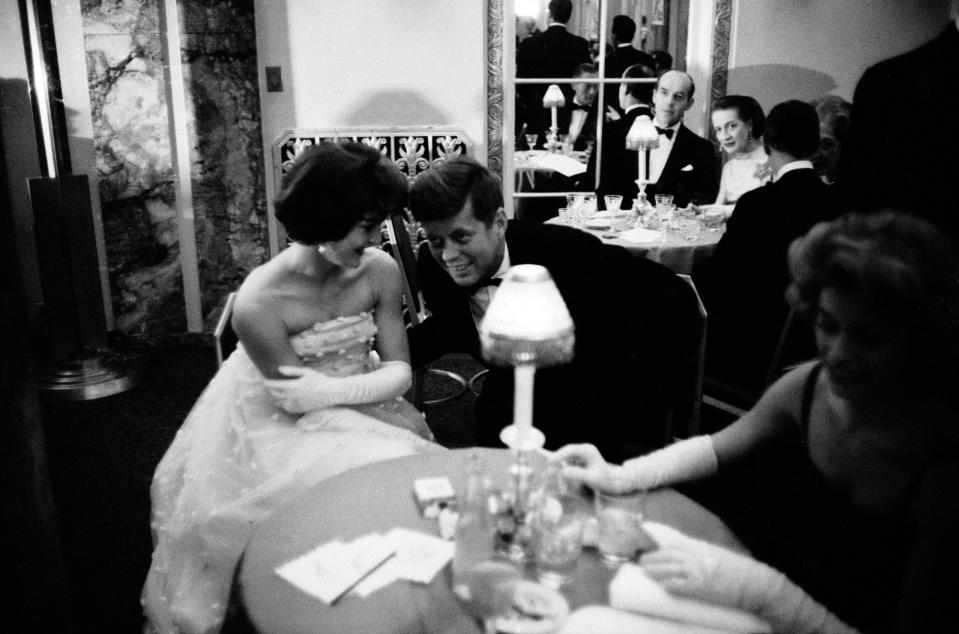 All great, famous and wealthy came here but ordinary New Yorkers were also eager to visit the place, for coffee and cake, to breathe the atmosphere of the place for a moment. Marvellous balls organized in the hotel were legendary. More than twenty films, more series and numerous photo shoots were shot in its interiors. The filmmakers remember the scene from the film The Scent of a Woman, in which Al Pacino and Gabrielle Anwar danced tango in one of the hotel’s restaurants. It was Waldorf-Astoria which introduced a round-the-clock room service first, it was first at introducing a special children’s menu and opening cafes and restaurants for guests outside the hotel. With such an impressive past, it is not surprising that the upcoming modernization of the facility evoked much interest. Surely, the renovation has been needed for a long time. Guests were reportedly complaining, and when one looks at room photos, it is evident that they require not only renovation, but mainly a new, good design. According to unofficial information, the Chinese plan to transform some hotel rooms into luxury private apartments for sale. What will happen to legendary Art Deco interior? Fortunately, in 1993 the hotel was entered onto the list of historical monuments, so the activities of new owners cannot be unattended. So far, they have declared that they would like to maintain the atmosphere from decades before and the hotel after the renovation will not lose its historical value. It is significant to maintain high quality of design, finish and equipment. 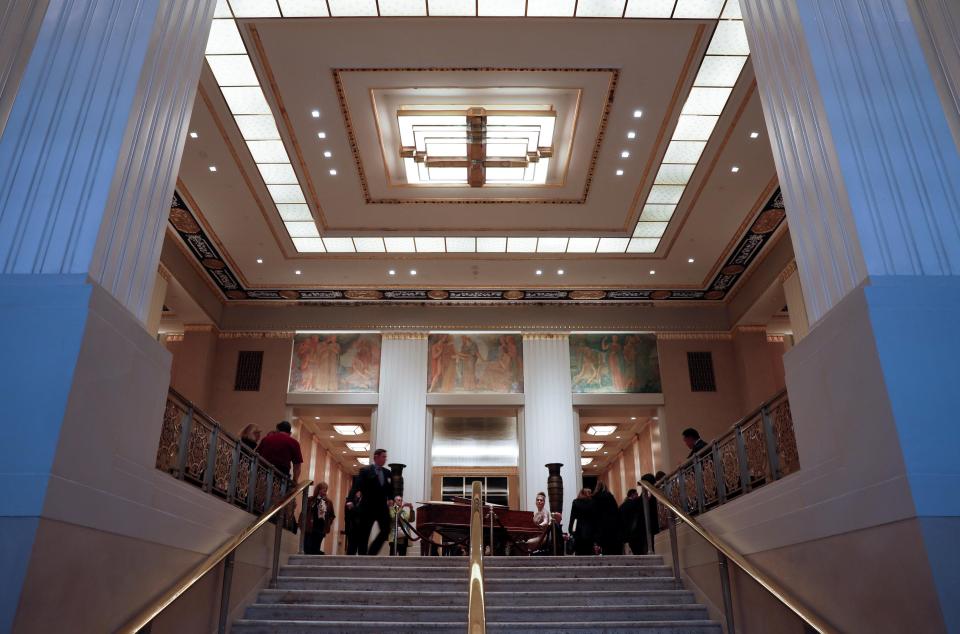 I hope that most of the classic art deco decorations will survive and that the grand hotel lobby will retain its unique atmosphere, I also hope the old bronze clock with images of American presidents will continue to serve the visitors of the hotel. 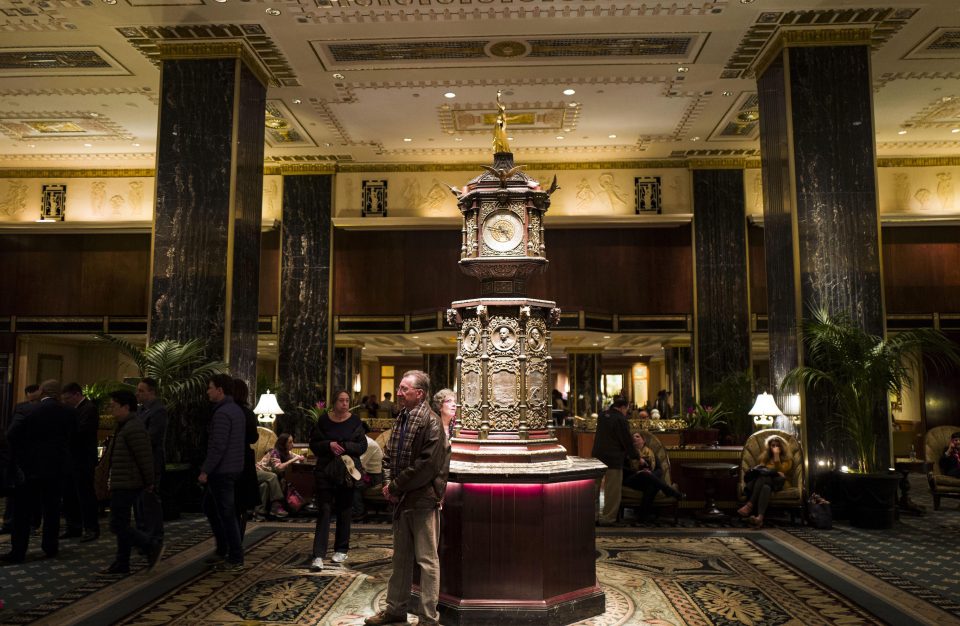